Next to Xiulang Bridge, Xindian, the site used to be the Military Justice Academy campus; and later became the location of security agencies’ detention center and military courts. During the White Terror period, political prisoners were detained, prosecuted, tried and imprisoned here. The Formosa Magazine Incident trial of 1980 was held in the First Court.

Reservations for groups of 10 or more

The 32-hectare plot in the northeast corner of the Green Island, isolated on the sea, was Vagrants Shelter during Japanese colonial rule; and it became a major prison in the White Terror period immediately after the ROC government moved to Taiwan in 1949. New Life Correction Center and Oasis Villa were set to confine political prisoners. When martial law was lifted, it was became Green Island Prison under the Ministry of Justice and then the military’s moral training center for offenders.

Green Island White Terror Memorial Park used to be a prison for political prisoners. This past makes it a “negative tourism” site that induces reflection on human values. Visiting this park, people from home and abroad enjoy its natural setting, but witness Taiwan’s hard road to democracy as well.

May to Sep: 8 sessions a day

(every hour on the hour)

Oct to Apr: 6 sessions a day

(every hour on the hour)

Reservations for groups of 10 or more 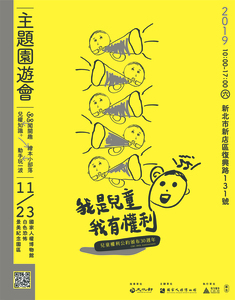